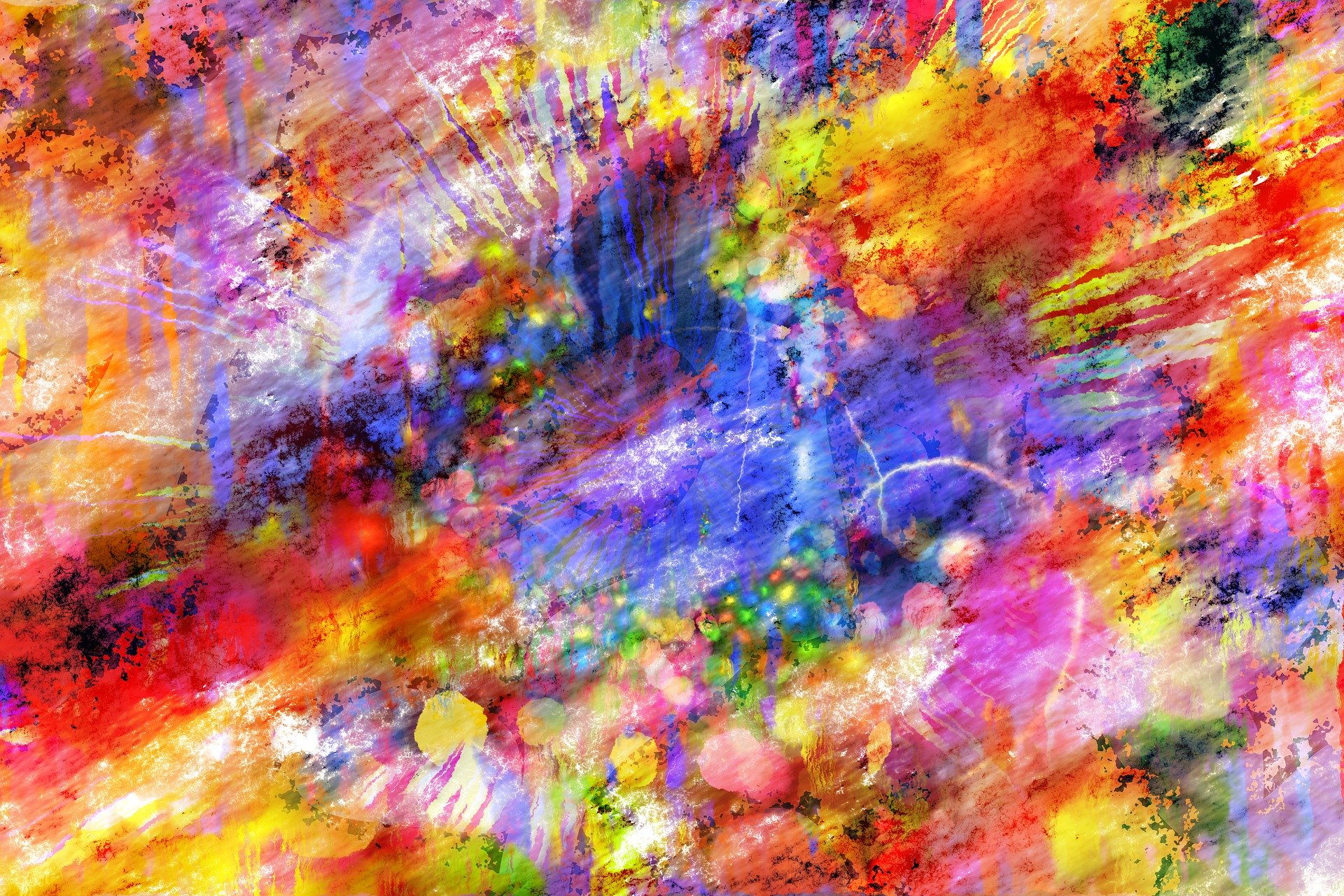 Image by Gerd Altmann from Pixabay

Not all the time, probably not even often, but I think it’s fair to give you the heads up, if you decide to occasionally read my blog.

First, I swear. A lot. In person and in writing. I try to keep it fairly cool and limit myself to the occasional damn, fuck, shit and their relatives, but if you are the type of person to get outraged, well, you have been warned.

Second, what am I going to write about? If you had a look at the tagline, you might have noticed that I have a pretty broad idea of my “writing topics”. The thing is, I want to write about feminism, sure, but not only about feminism and not just because I am a woman. I want to write about anxiety, but not only about anxiety and not just because I have been struggling with it most of my adult life. Surely you see where I’m going with this. Some things shape us, but they shouldn’t also define us.

In no particular order, things that I believe in and probably will write about include – but are not limited to:

Things I don’t believe in but will still write extensively about include – but (same as above):

Homeopathy (ok I probably won’t write much about this one)

Love (seeing a contradiction? Yes, this will be a good one)

I won’t bother even starting a list of things I don’t care about, you’ll find out soon enough. However, just one to rule them all: haters. Unoriginal, I know, but true nonetheless.

Now (fourth – code of conduct), by combination of me not believing in censorship and not caring about haters, some of said people might think that it’s OK to go in the comments section and lash out. Well, it’s not.

If you look quickly back up in the “TIBI” section, you’ll see good manners is something I deeply care about. So, what does this mean? It means you are more than welcome to express your opinion in a civilized manner.

I hope there is no need to make a list of things that will not be tolerated, like racism, insults and threats.

Fifth, about the spoilers. I have many heroes and many mentors, and I will refer to them with the same generosity that my mother shows with lasagna, which is borderline criminal.

There will always be a “spoiler alert” on top of every article, I’m not a monster, but just so you know, Harry Potter and Buffy the Vampire Slayer have played a major part in the building of my core values, so you might as well assume that I will be writing about them all the time.

One last thing you need to know (sixth – method and purpose). There will be a lot of questions and very few answers (see the TIBI, I love my maieutic). I don’t have the ambition to teach – let alone reveal – anything to anyone. I write because I want to and I need to.

Please don’t expect universal truths because I don’t have any, but if anything I write resonates with you, that’ll be enough.

That’s all for today, but…

2 thoughts on “There will be swearing and spoilers”

If you enjoy the blog, please follow me and spread the word! Thanks!